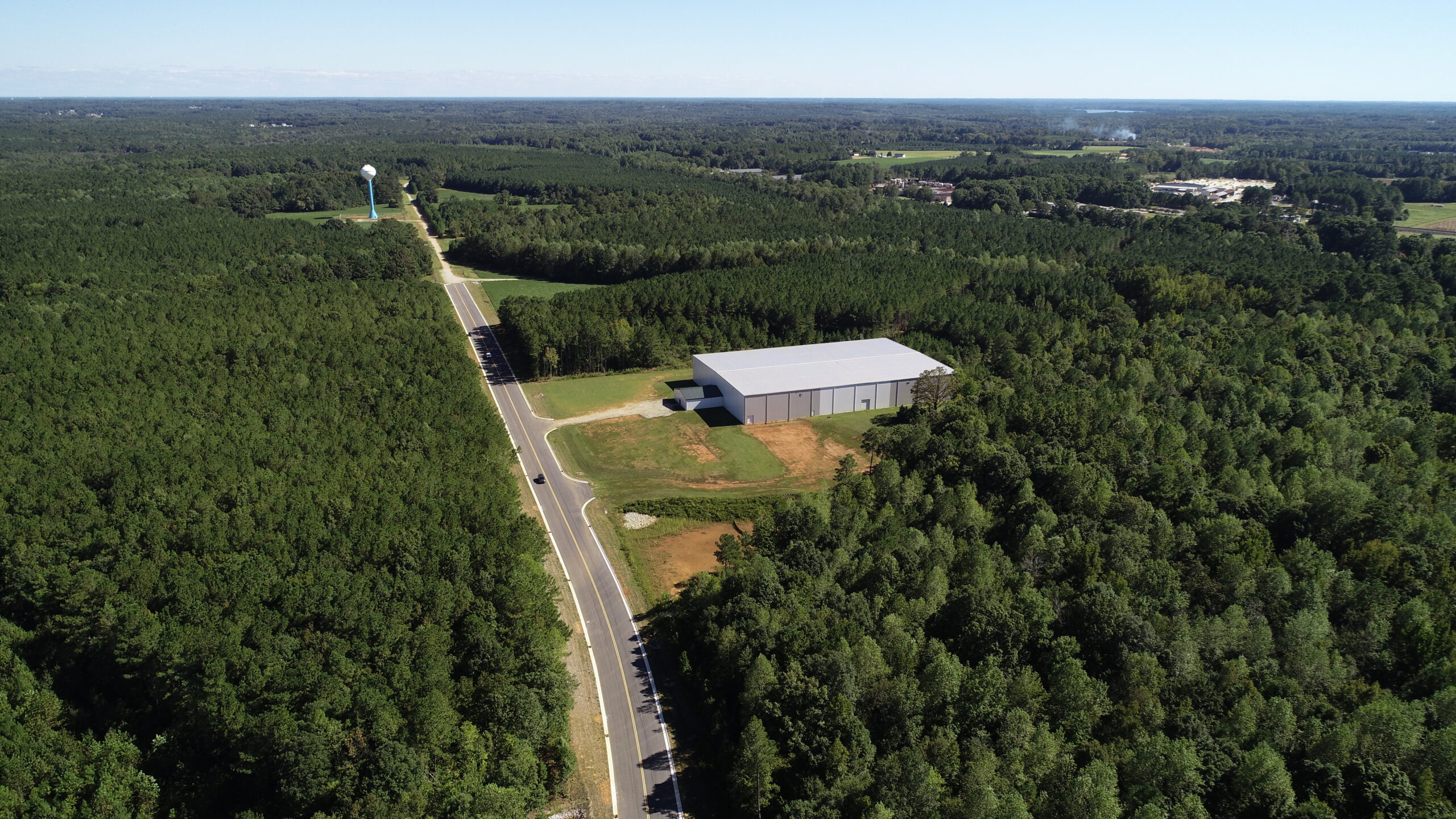 Middlesex Corporate Centre is about half an hour east of Raleigh.

Activity is heating up at a Nash County industrial site that could support a major corporate user.

Middlesex Corporate Centre is a 378-acre industrial park about half an hour east of Raleigh along U.S. Highway 264 in the town of Middlesex. Andy Hagy, Nash County’s economic development director, said 108 acres of the park is under contract, which leaves ample opportunity for several large industrial users. The asking price is $20,000 an acre, he said.

“The county owns the property,” Hagy said. “Their main objectives are jobs and capital investments, so we’re not in it to make a profit obviously.”

“There are not too many 1 million-square-foot building footprints around the area,” Hagy said.

Also within the park is a 62,500-square-foot shell building about to begin construction that is expandable to 100,000 square feet.

Industrial activity is picking up across the outlying areas of the Triangle. In Johnston County, plans were recently unveiled for a $40 million, 500,000-square-foot industrial speculative building. And industrial sites in Vance, Moore and Johnston counties recently landed grants to help those sites get cleared and ready for development.

This flurry of activity comes as the Triangle is starving for industrial space. The local warehouse vacancy rate in the fourth quarter was just 2.4 percent, according to Triangle Business Journal’s quarterly SPACE publication.

Evan Hoopfer covers real estate and economic development in the Greater Triangle, focusing on the counties outside Wake and Durham. Have a tip? Reach him at ehoopfer@bizjournals.com or (919) 327-1012.