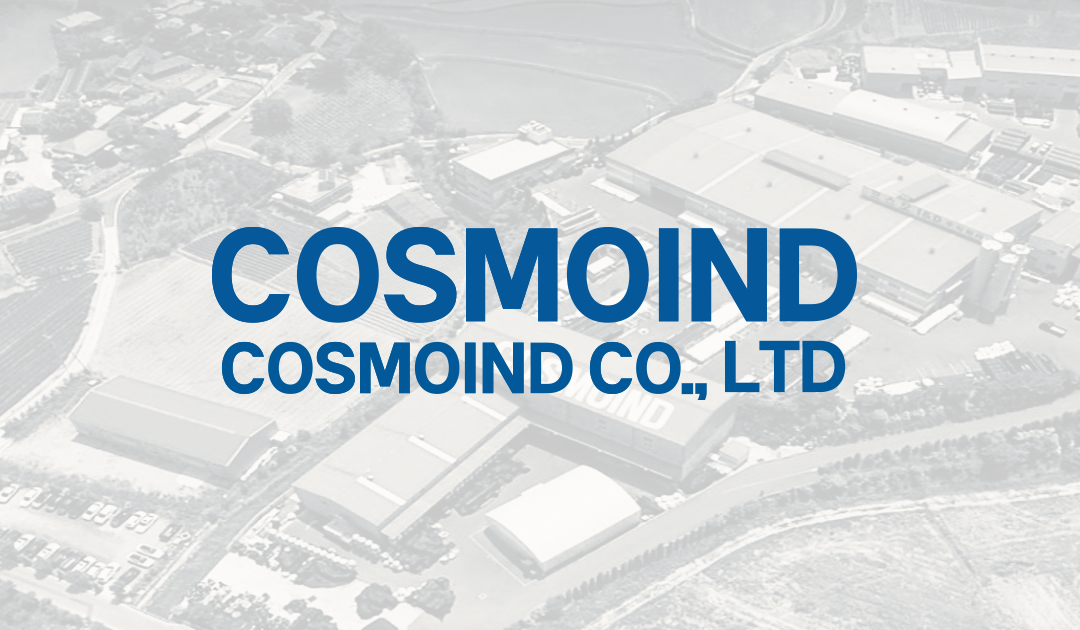 “It is positive news that North Carolina continues to be the top choice for international companies that want to expand in the United States,” said Governor Cooper. “Companies like COSMOIND could go anywhere in the world, but they choose our state for its convenient location, transportation infrastructure, and skilled workforce.”

COSMOIND Co., Ltd. has designed, produced, and distributed infrastructure piping around the globe for more than 30 years. The Korea-based company is a comprehensive manufacturer of high-quality piping products to include PE pipe, fittings, ball valves and installation tools. COSMOIND’s new location in North Carolina will be a 128,000 square-foot facility for manufacturing, warehousing, and office space in the Middlesex Corporate Centre.

“North Carolina will continue to grow its foreign direct investment if we can deliver well-trained talent,” said N.C. Commerce Secretary Machelle Baker Sanders. “Our stable manufacturing economy combined with a keen focus on creative education and training programs, are critical for the future success of global manufacturers such as COSMOIND.”

The North Carolina Department of Commerce led the state’s efforts to support COSMOIND’s location to North Carolina. Although salaries for the new positions will vary, the average annual salary for the new positions is $44,425, which is more than the Nash County average wage of $44,377. The project could create a potential annual payroll impact of more than $7.4 million per year for the region.

COSMOIND’s project will be facilitated, in part, by a Job Development Investment Grant (JDIG) approved by the state’s Economic Investment Committee earlier today. Over the course of the 12-year term of this grant, the project is estimated to grow the state’s economy by $402 million. Using a formula that takes into account the new tax revenues generated by the new jobs, the JDIG agreement authorizes the potential reimbursement to the company of up to $1,080,000 spread over 12 years. State payments only occur following performance verification by the departments of Commerce and Revenue that the company has met its incremental job creation and investment targets. JDIG projects result in positive net tax revenue to the state treasury, even after taking into consideration the grant’s reimbursement payments to a given company.

“This is an outstanding win for our corporate community,” said N.C. Senator Lisa Barnes. “We welcome COSMOIND and these 168 new jobs to our region where a great quality of life, affordability, and quality workforce await them.”

“We are excited to welcome COSMOIND and its investment to Nash County,” said N.C. Representative Matthew Winslow. “I commend all the local, regional, and state partners for their diligent work to support this economic development project.”